It’s Only Hard Until It’s Done! 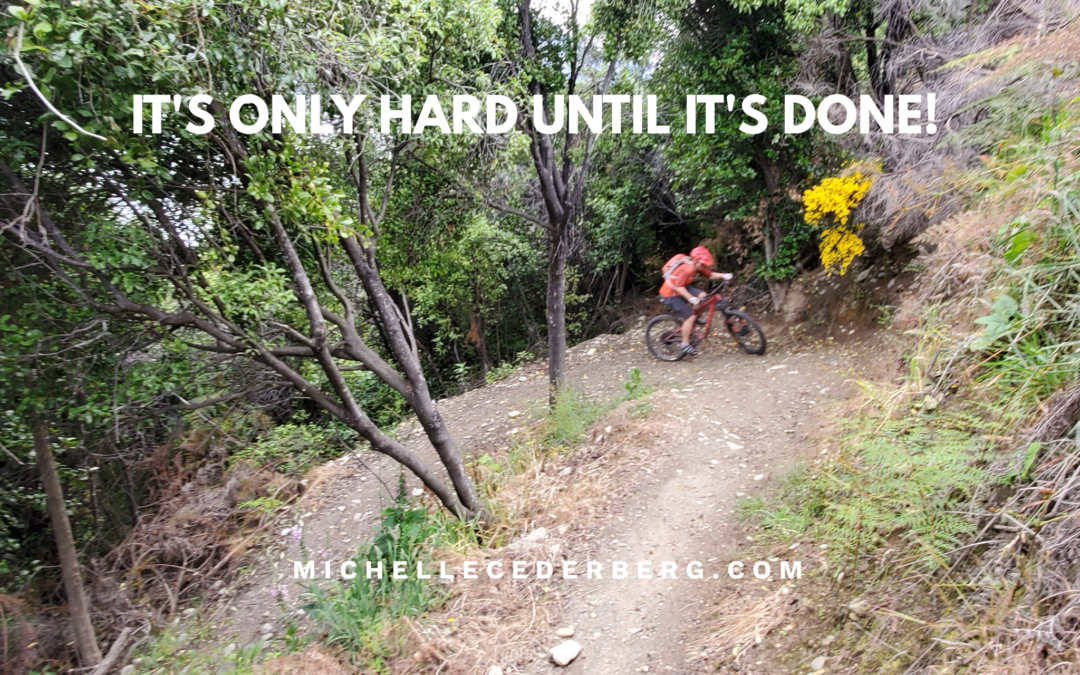 “The secret of getting things done is to act!”

ACT! It seems so simple, yet procrastination still exists. We procrastinate when the task in front of us is difficult, overwhelming or boring, and I think what we need to remember is that the work is only hard until it’s done. Then you get to celebrate. Why drag out the pain of a tough task? Instead, act! Do it to be done with it. There’s no better feeling than striking a task from your to-do list; especially the tough one that you really didn’t want to do.

What have you been procrastinating? How good would it feel to dig in, do the hard work and get it done? Pretty damn good I think! #DTFW

Watch the video below for the thought that came to me after teaching a very tough cycle class, or read the short transcript that follows, and then dig in to get those hard tasks done!

This morning I got up early to finish writing the manuscript for book number two. I had to do some re-writes, and it’s been so freakin’ hard! And then I just finished teaching a kick-butt cycle class and we worked hard there too! And it occurred to me, that we’re all capable of working hard. And yes, when we’re doing it, it feels like work, but it’s only hard until it’s done, and then it feels so great!’

It could be the exercise that you’re doing, it’s the hard work that you’ve been procrastinating, it’s the book I’ve been writing, it’s the bike rides I did when I was in New Zealand. It only feels hard until it’s done, and man, that is some character building stuff when we get to the other side of it!

So this week, think about the things you’ve been procrastinating, and then dig in and do the work, if only to feel that wonderful feeling of being able to check that thing off your to do list.

I’m Michelle Cederberg reminding you that you’ve got one chance to do this life. I say Dare to Live it Big and dare to do things that are hard. You’ve got this!

Empowering today’s dreamers, leaders and go-getters to create the life and career they want.

Get Social with me on: 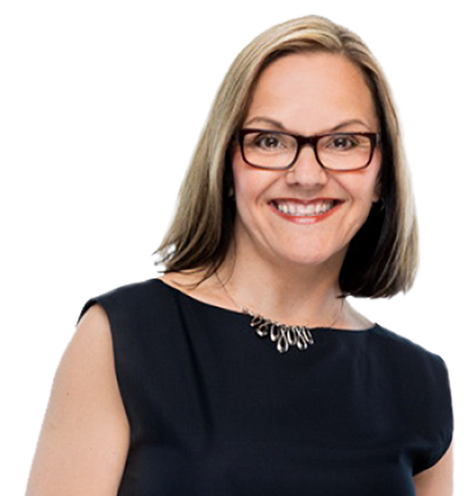